Acquisition of Tiffany by LVMH: An Analysis 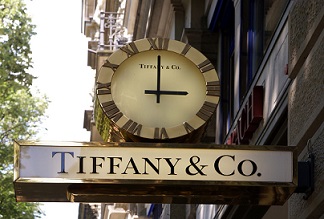