Islamic vs. conventional banks in the GCC 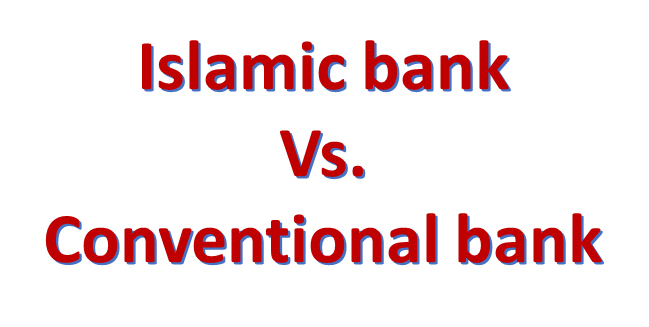