Will the bull rally of zinc slow down by the end of 2018? 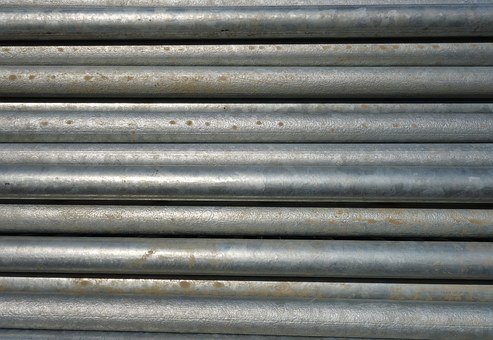