Will Amazon’s entry in the digital ad space dismantles the dominance of Google and Facebook? 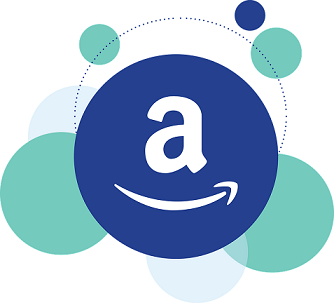