Why a combined Operational and Financial Benchmarking is Needed? 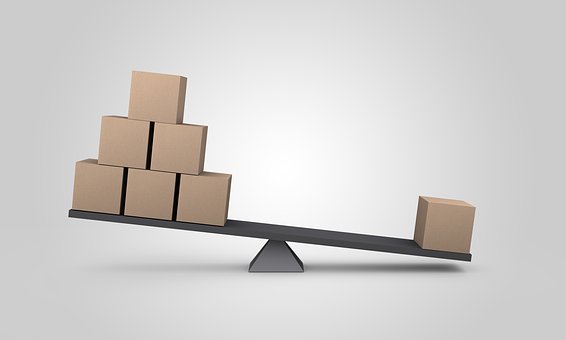