What lies in the future for Ingenico and Verifone with the rise of regional POS manufacturers and mobile wallets? 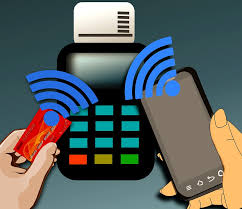