WeWork IPO: The downfall of the Unicorn 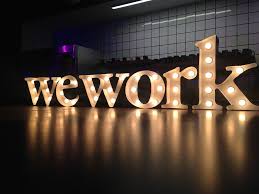