Volatility in Iron ore prices in 2019 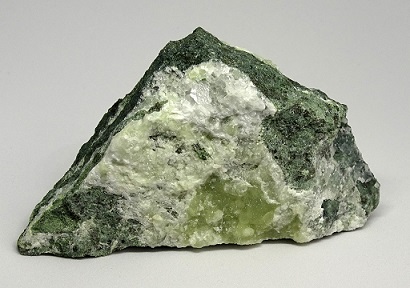