Vietnam - Future factory of the World 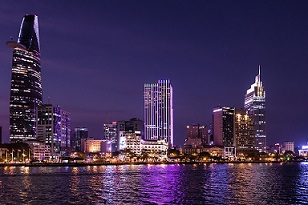