US government pulls out of the global postal policy 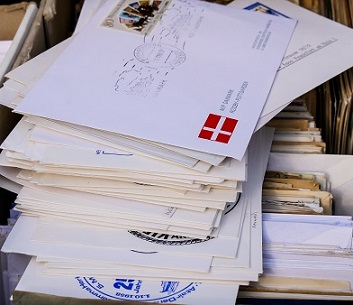