Uranium, is this the commodity for future? 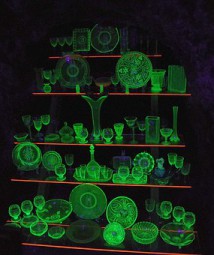