Upsurge in online gaming in China and the success stories 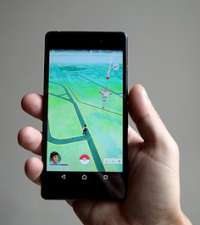