Uber’s IPO, is the timing right? 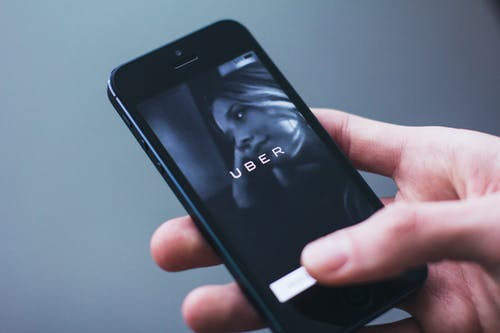