Trans-Pacific Partnership, a brief introduction and the changing stance of the US 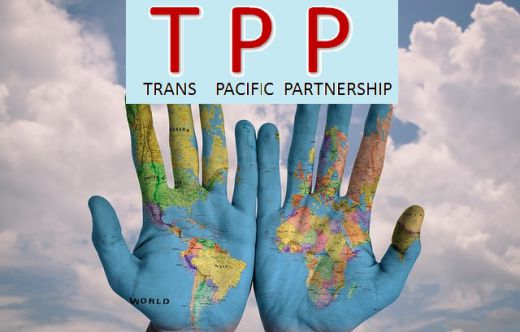