Trade wars – the economic impacts and beyond: By Shiv Dave 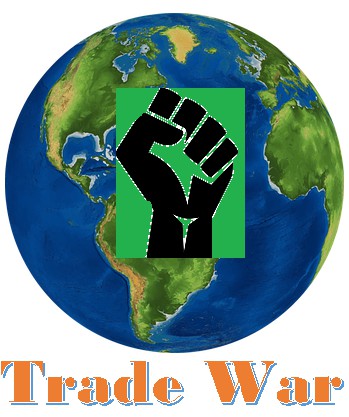