Toll road, success defined even before the operations begin? 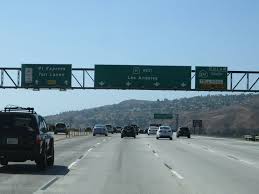