Tobacco industry’s outlook, is it set for disruption? 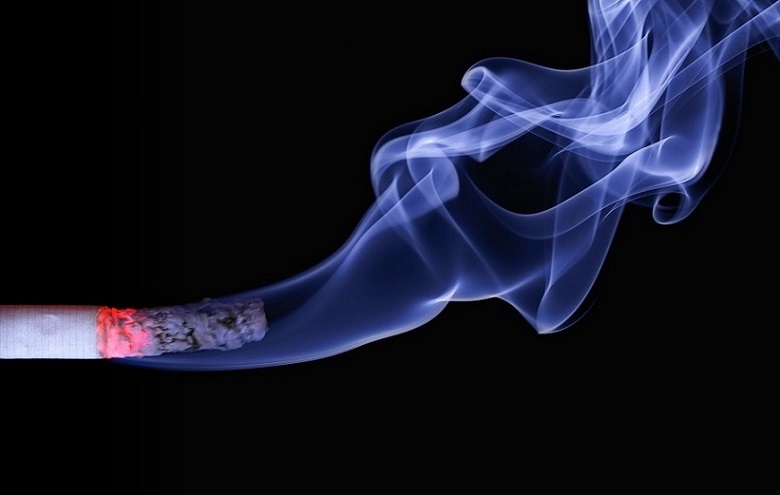