The reasons for the success of Sponge Iron Industry in India 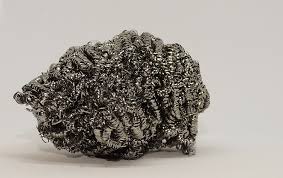