The impact of the declining prices on Silver 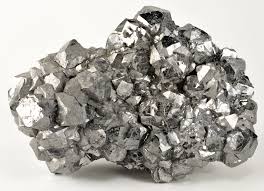