Stablecoins, are these a solution for volatile cryptocurrencies? 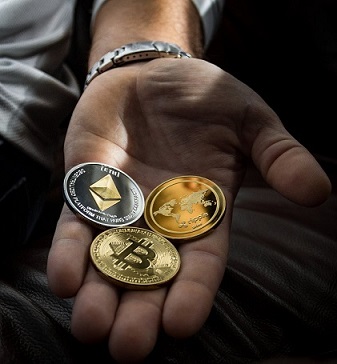