Social media influencers changing the traditional marketing dynamics and why brands should take a note? 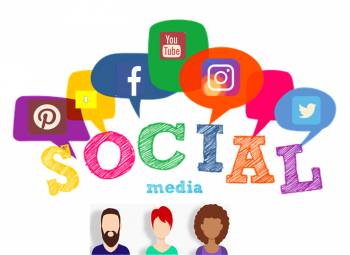