Social media in China, the world within 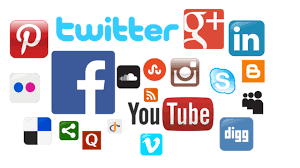