Silver prices explode in the month of July: Overview and Outlook 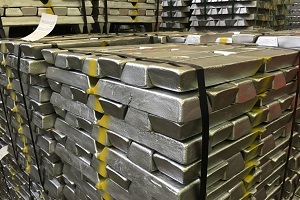