Saudi Aramco to buy stake in Reliance: A win-win deal for both 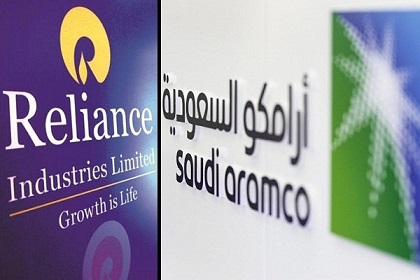