Saudi Arabia’s oil mammoth is up for public listing – Is it attractive enough for investors? 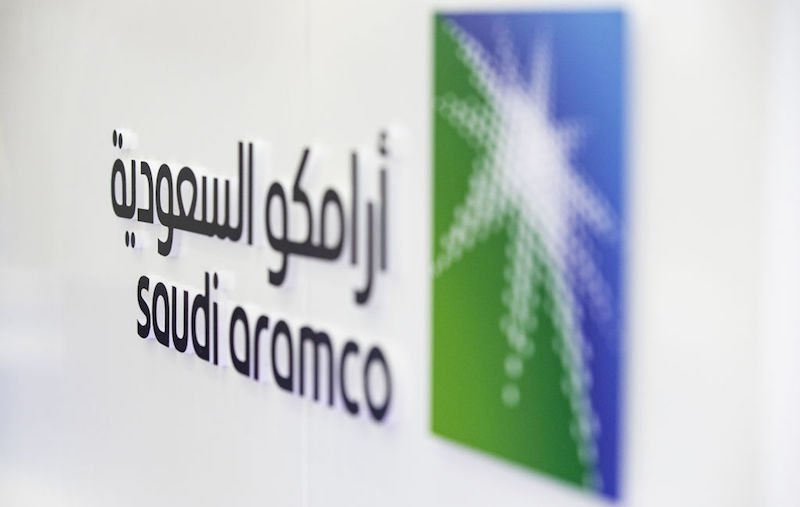