SAP’s acquisition of Qualtrics, a costly affair or a strategic move? 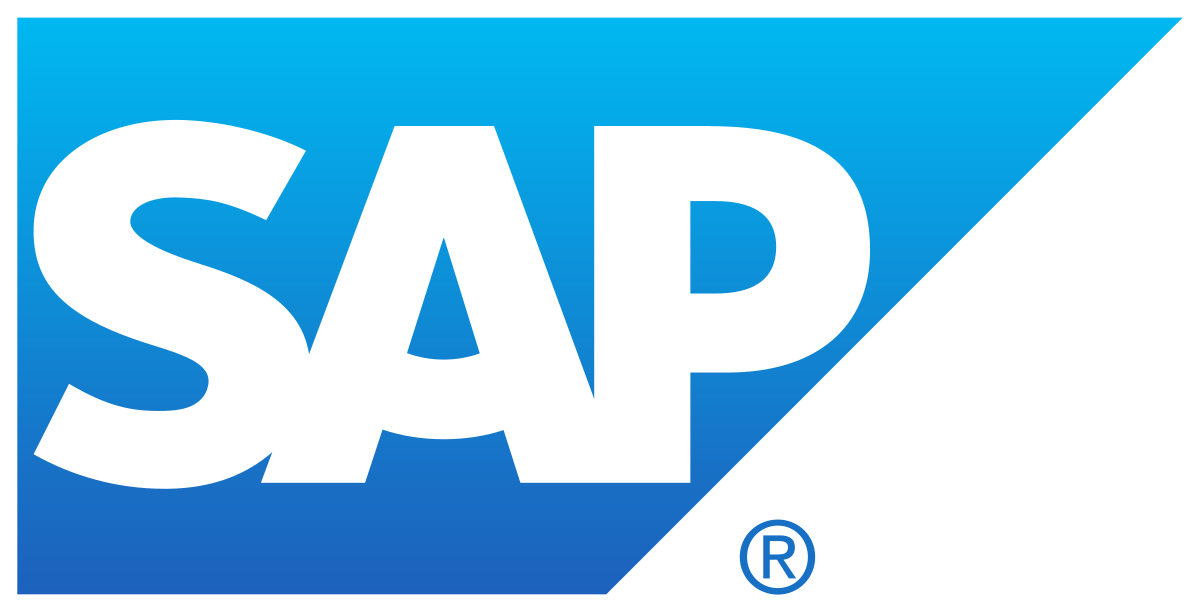