Rivian, the Tesla of trucks? 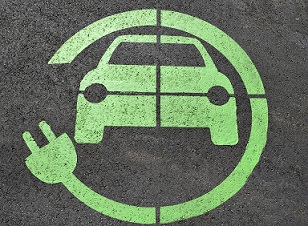