Retail real estate in the United States, an outlook on the shopping malls 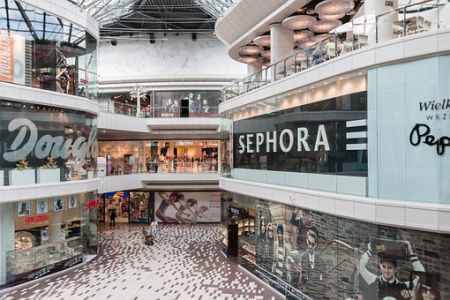