Programmatic buying, the future of advertising 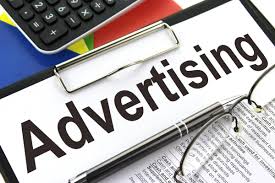