Pet stores in the United States, key trends and analysis 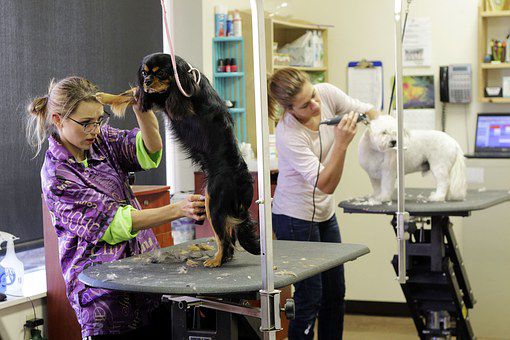