OTT, is it over the top? 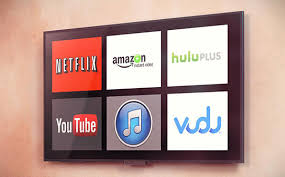