Ore export ban by the Philippines, is it economically beneficial? 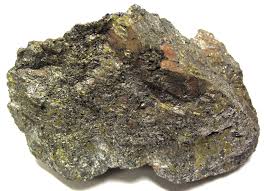