OPEC meeting, what lies ahead? 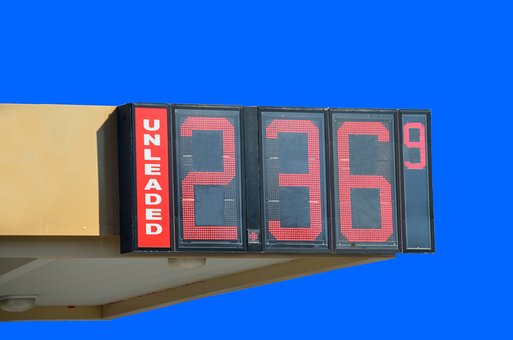