Oman– Can the country get rid of its oil dependency? 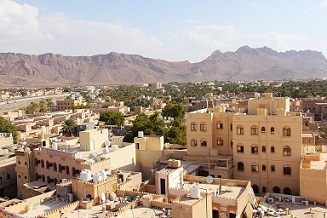