NPA in the Indian banking industry 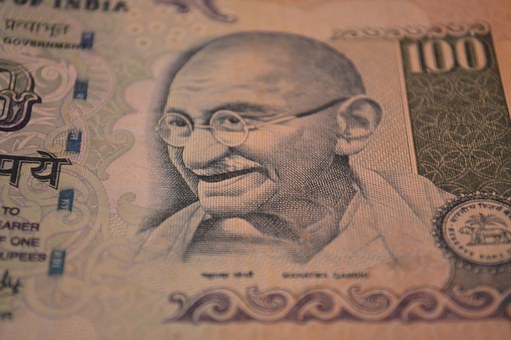