Network densification and data speed in India, are HetNet and small cells a solution? 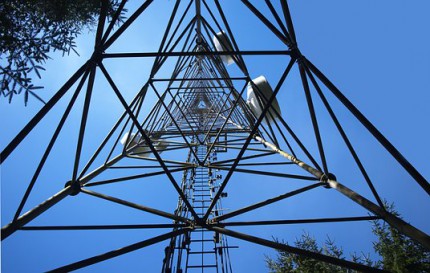