Measuring the Impact of Covid-19 on the US Economy 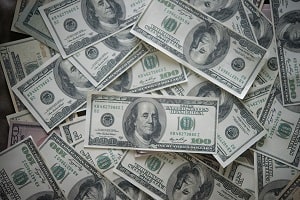