Luxottica: How vertical integration has made it the world leader in eyewear 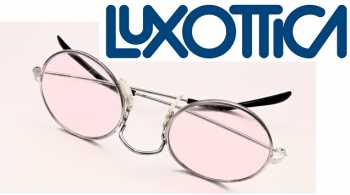