Lock and load, guns and ammunition industry in the US 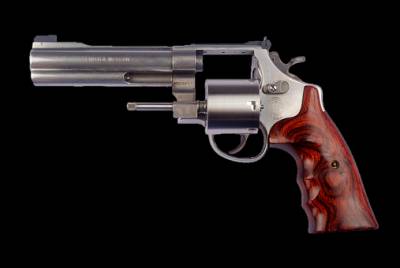