Lead, will the bearish momentum continue in 2019? 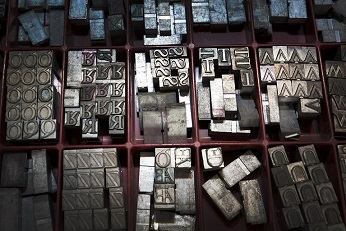