Katerra – the future of end-to-end service in the construction industry? 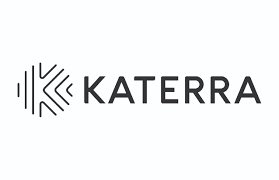