Is the Indian healthcare industry set for a transition? 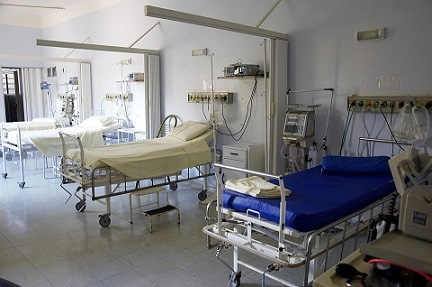