Is Avianca Holdings in trouble? 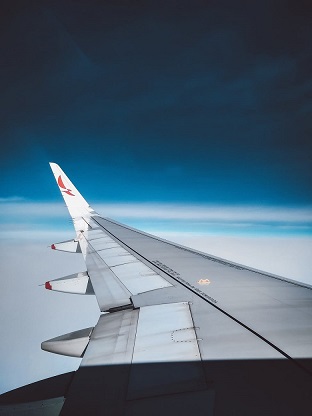