Impact of US Visa Suspension on the Indian IT Sector 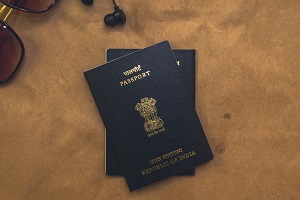