IBC is the need of the hour for the Indian NPAs mess? 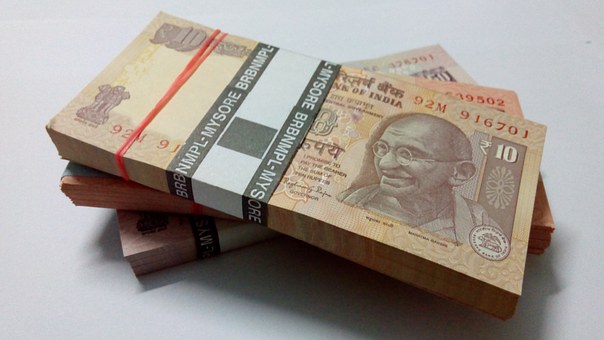