Hyperloop – The futuristic technology that could revolutionize transport 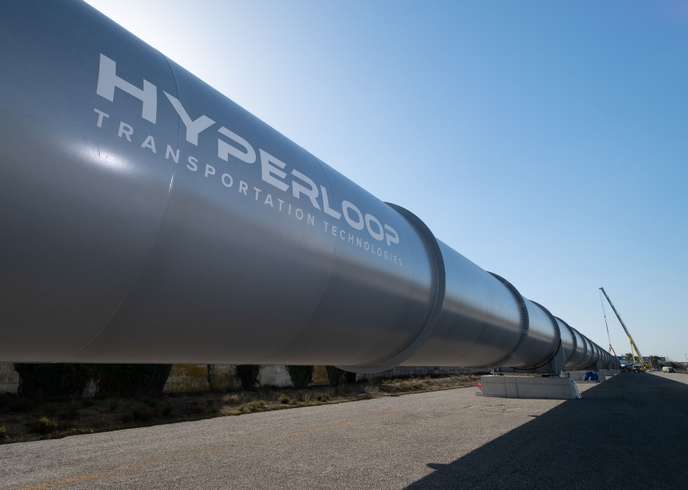