Humans to be replaced by machines, will Universal Basic Income provide relief? 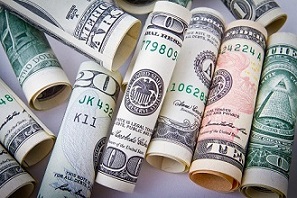