How crucial are M&A in the hotel industry? 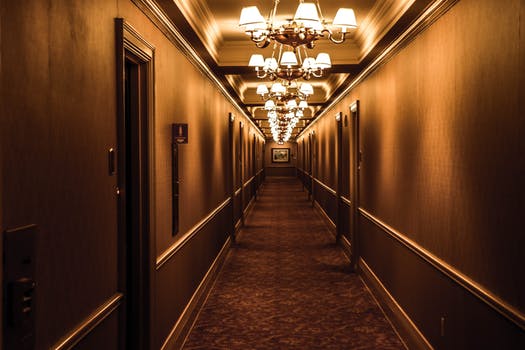