Healthcare REIT sector: key developments in context of the US 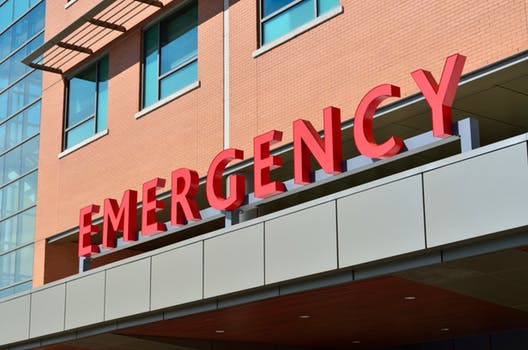