Future of the cybersecurity industry 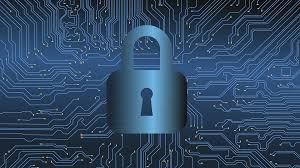